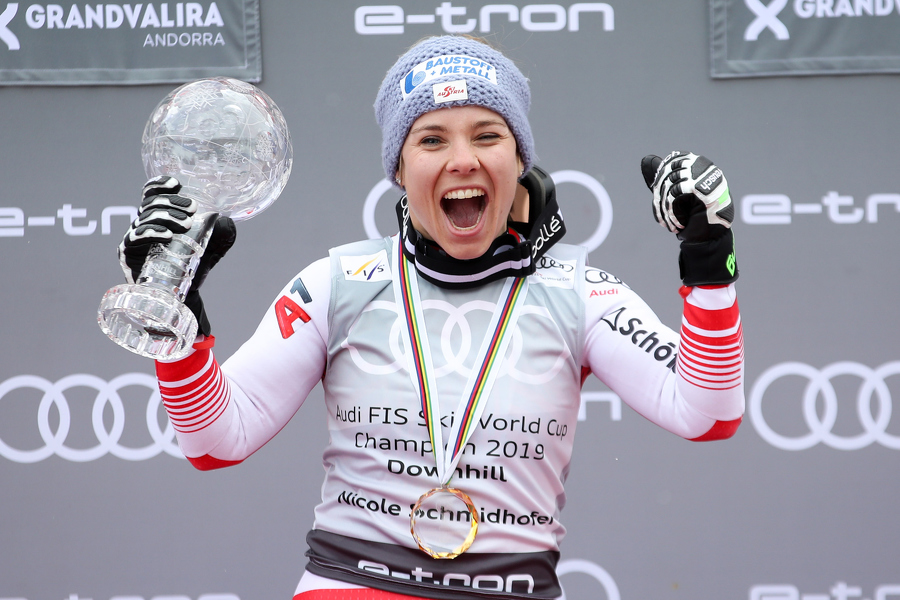 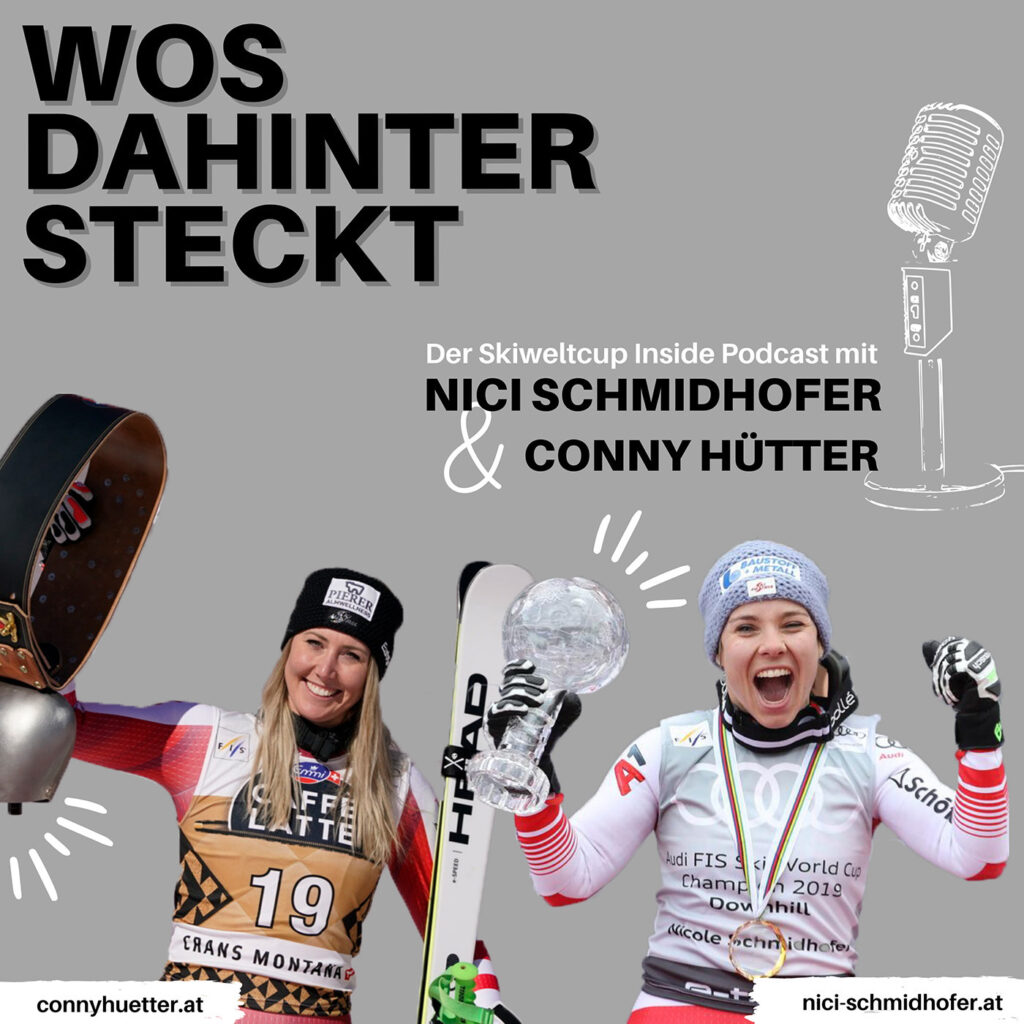 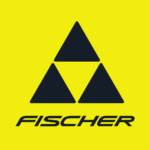 “It is what it is, it just depends on what you make of it.”

Start of my skiing career; 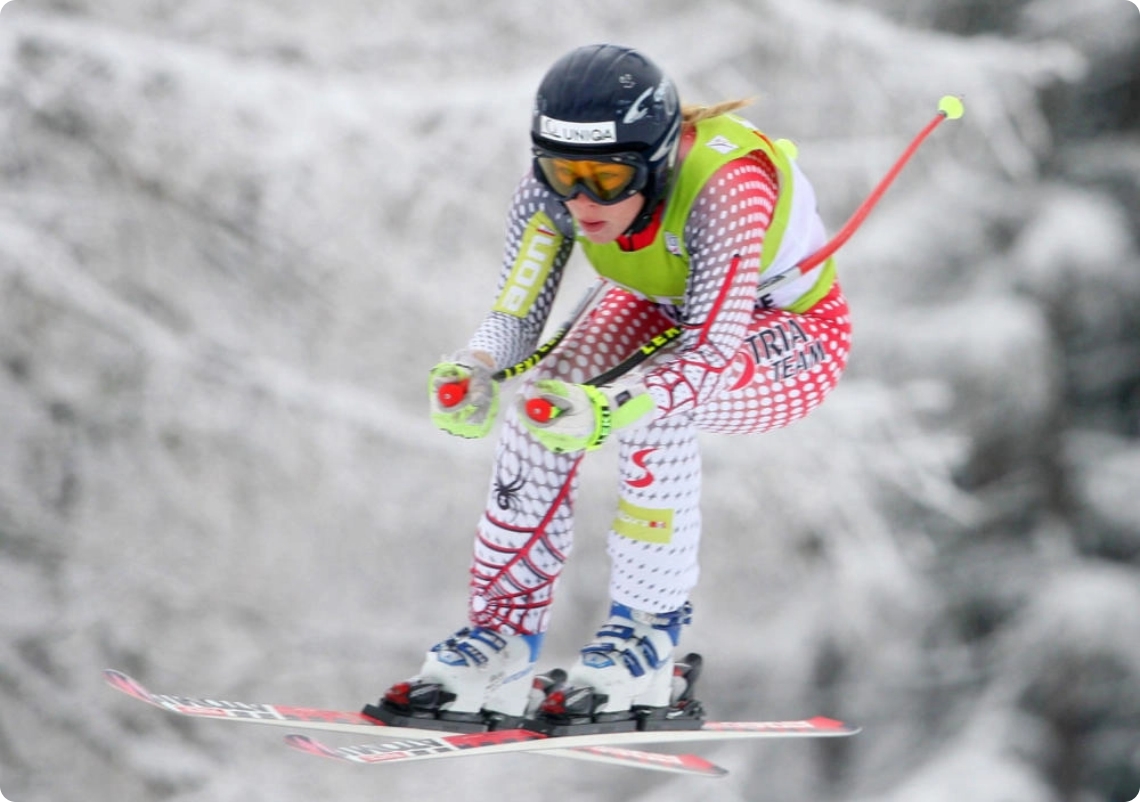 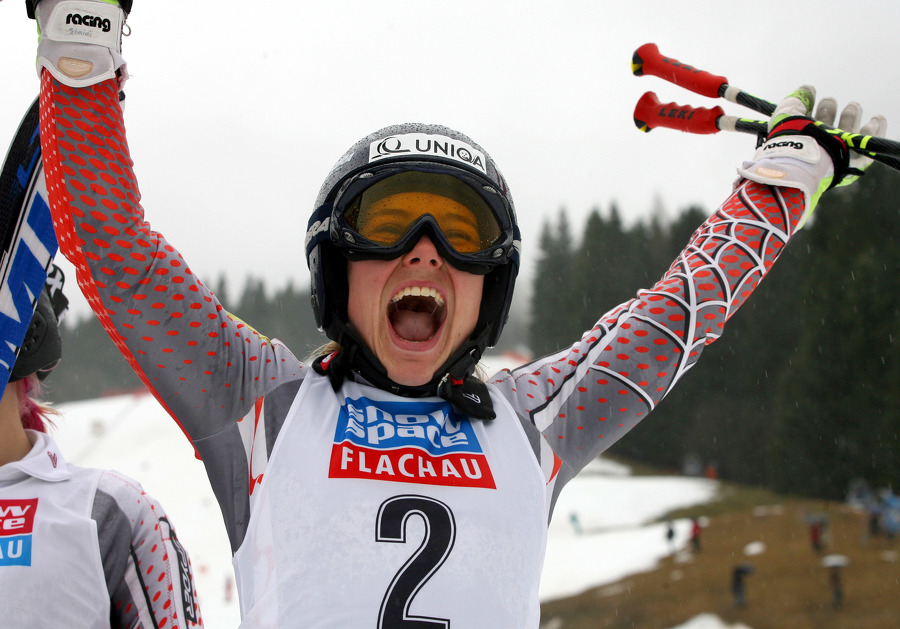 In spring dismissal from the ÖSV;
Independent preparation until August, then co-trainer status with European Cup and from November again with the World Cup speed team; 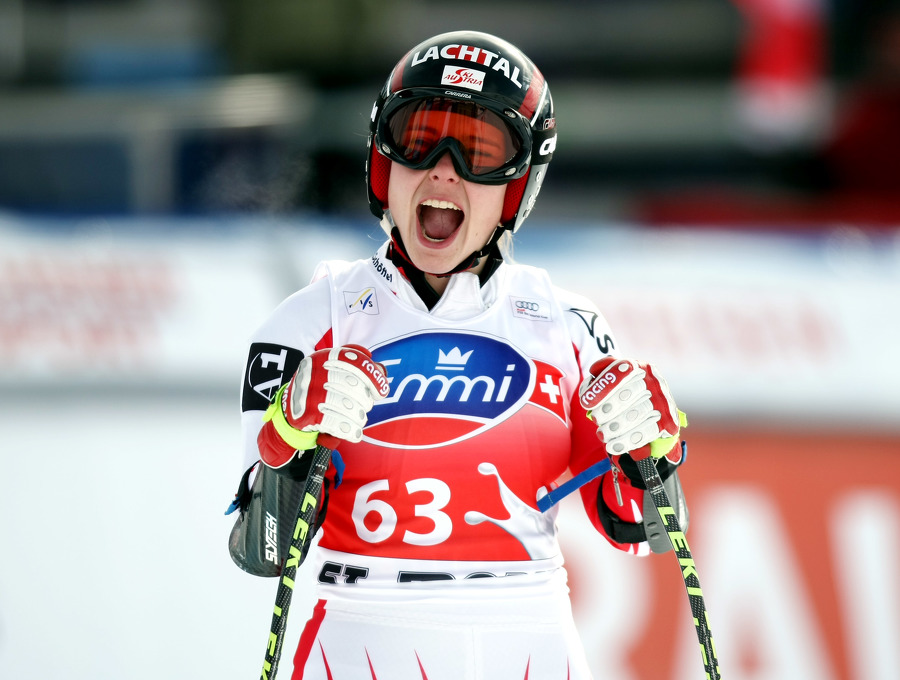 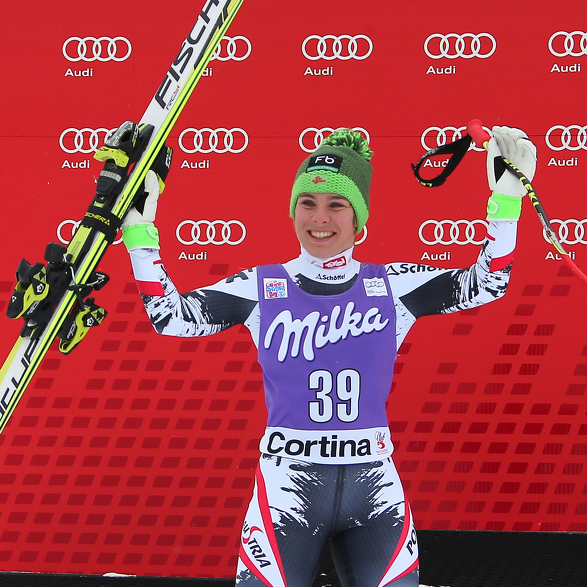 5 top 10 placings until January and then at downhill training in Cortina tore cruciate ligament and meniscus on a jump without falling; 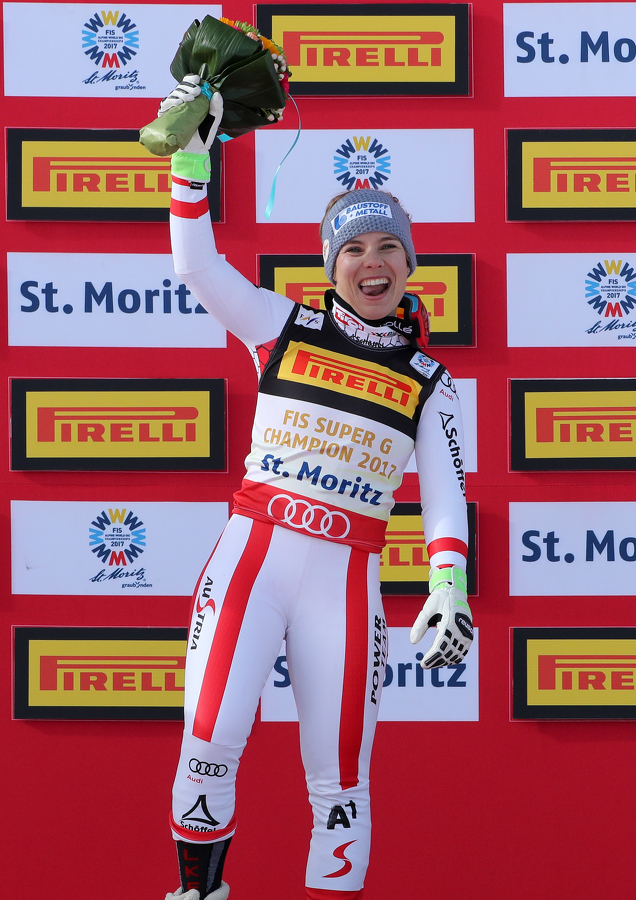 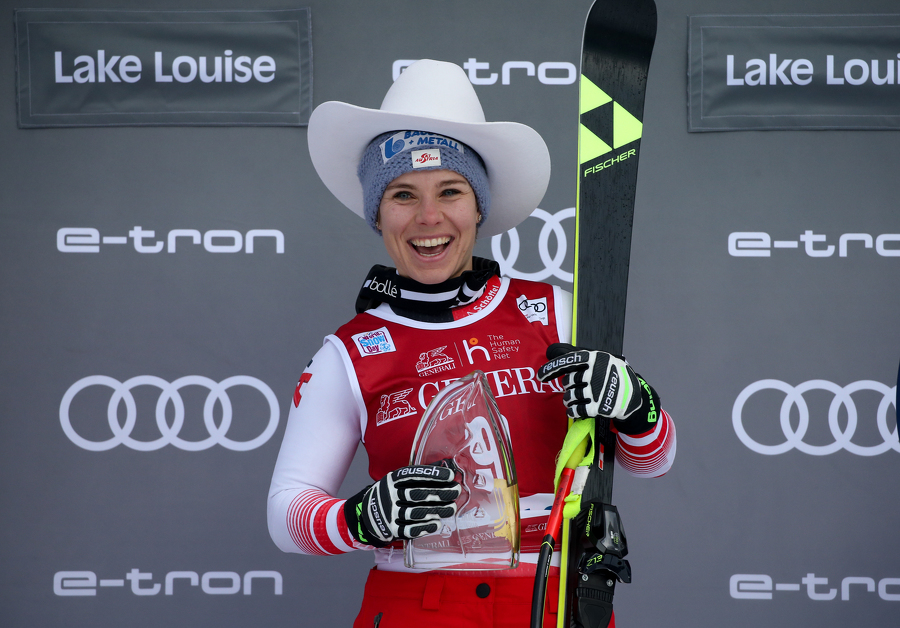 Badly injured knee in the first race of the season in Val d’Isere;

Race comeback at the beginning of December in Lake Louise finishing in 15th place in SG;
January premature end of season;

Success is the reward of hard work; 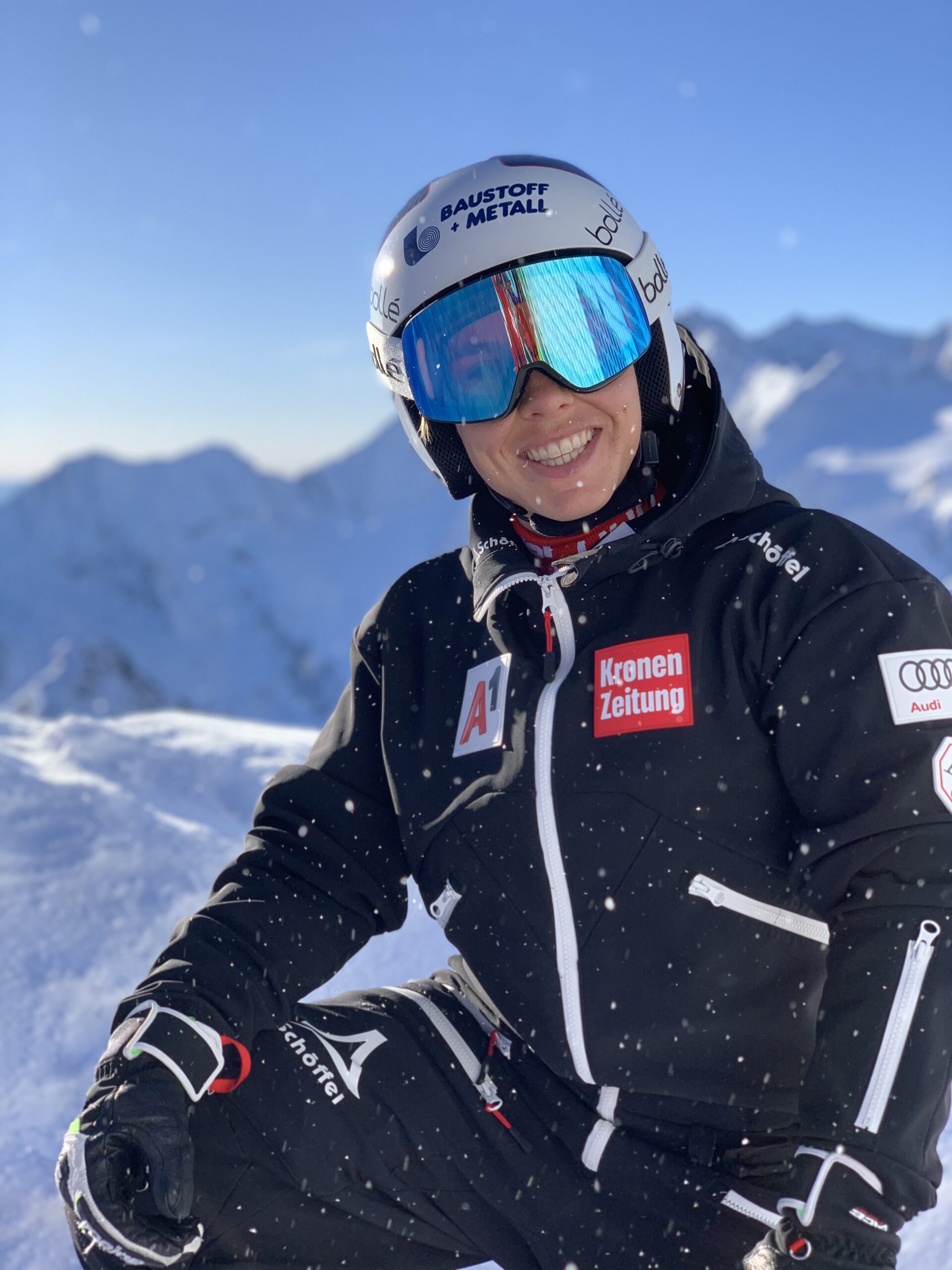 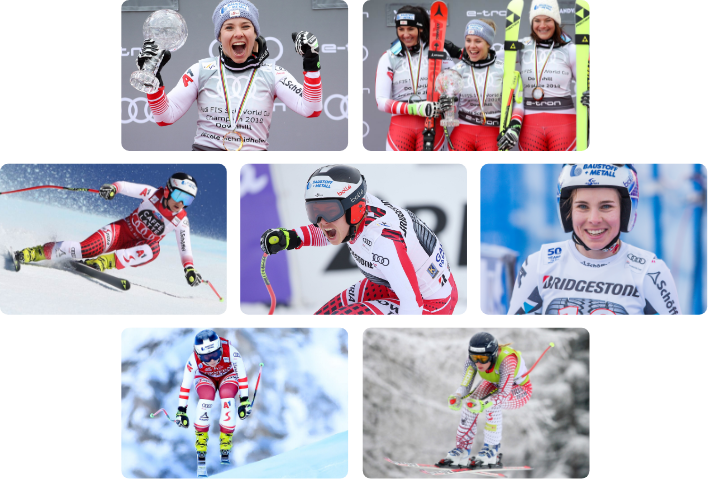 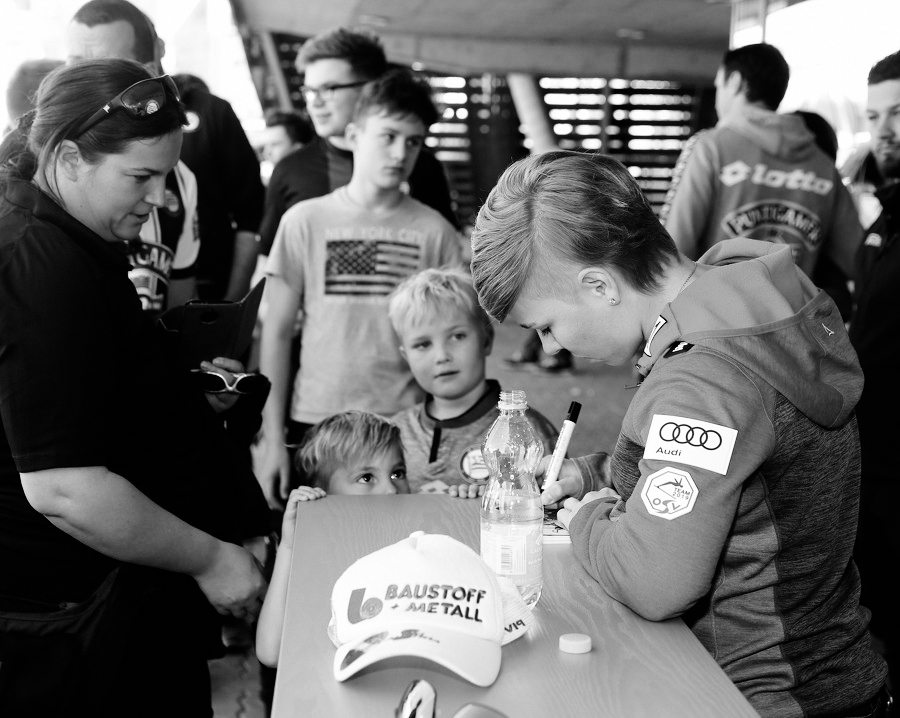 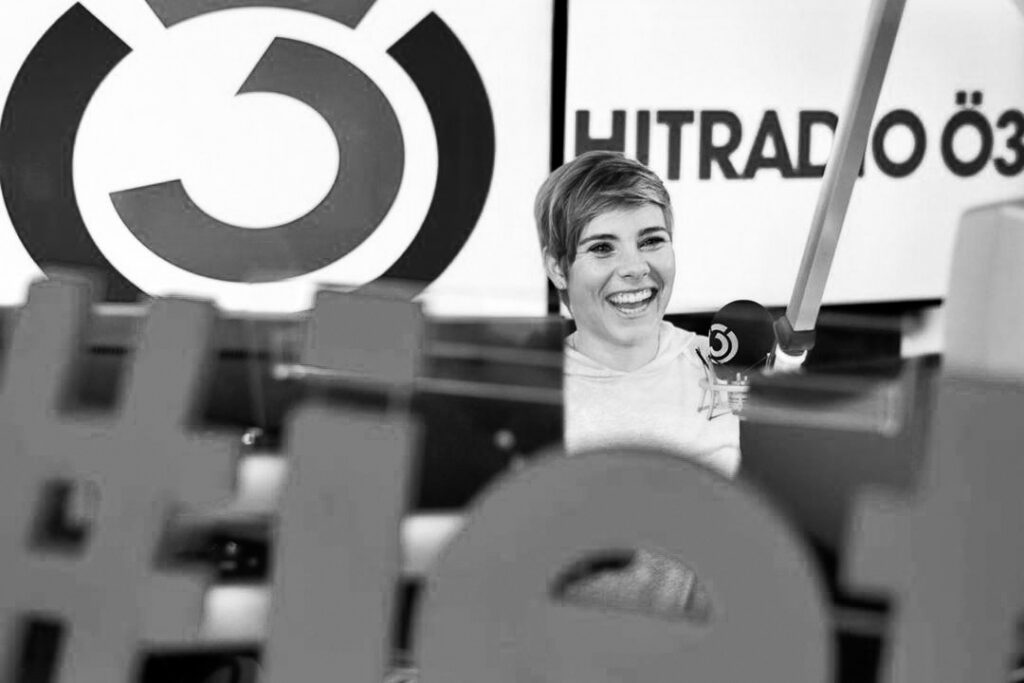 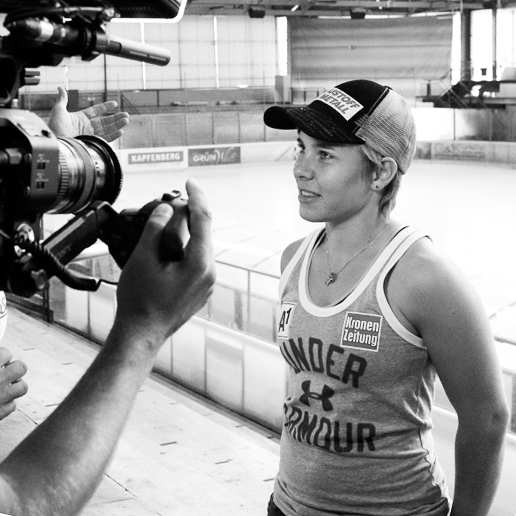 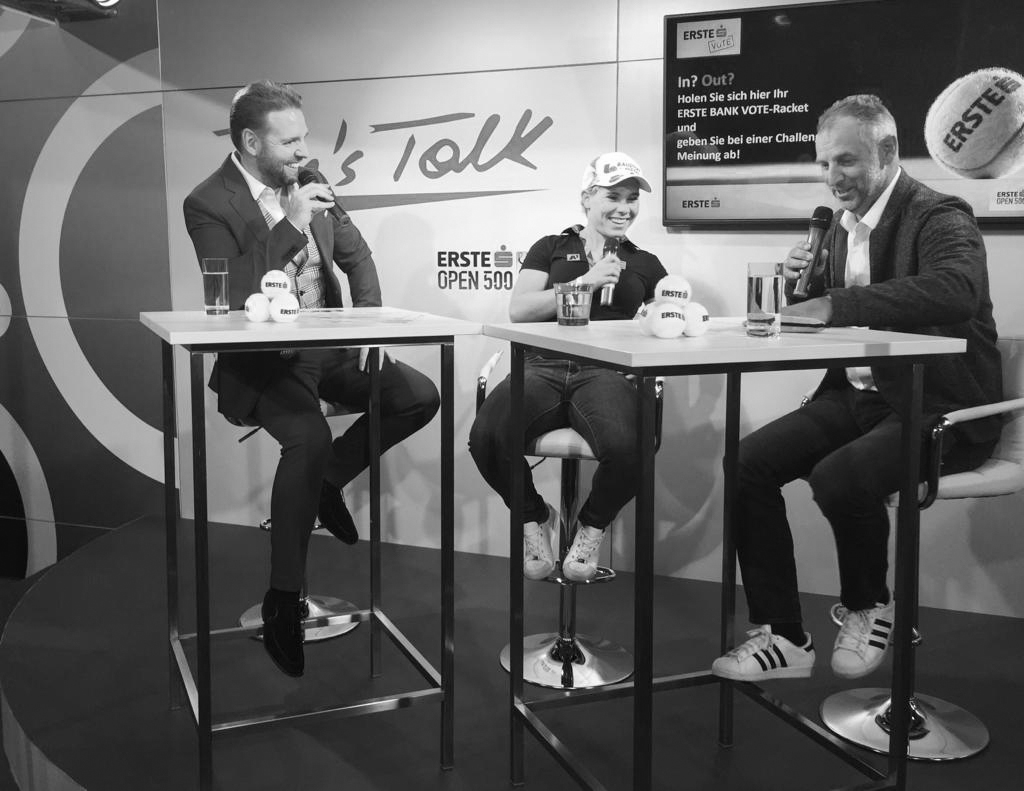 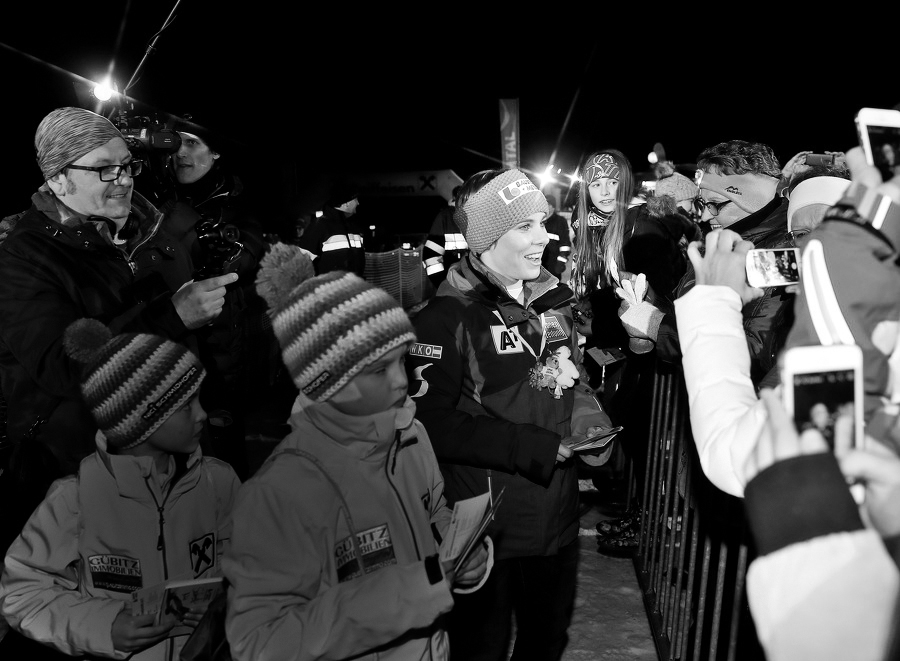